The Emotional Cost of the Hire/Re-Hire Trap 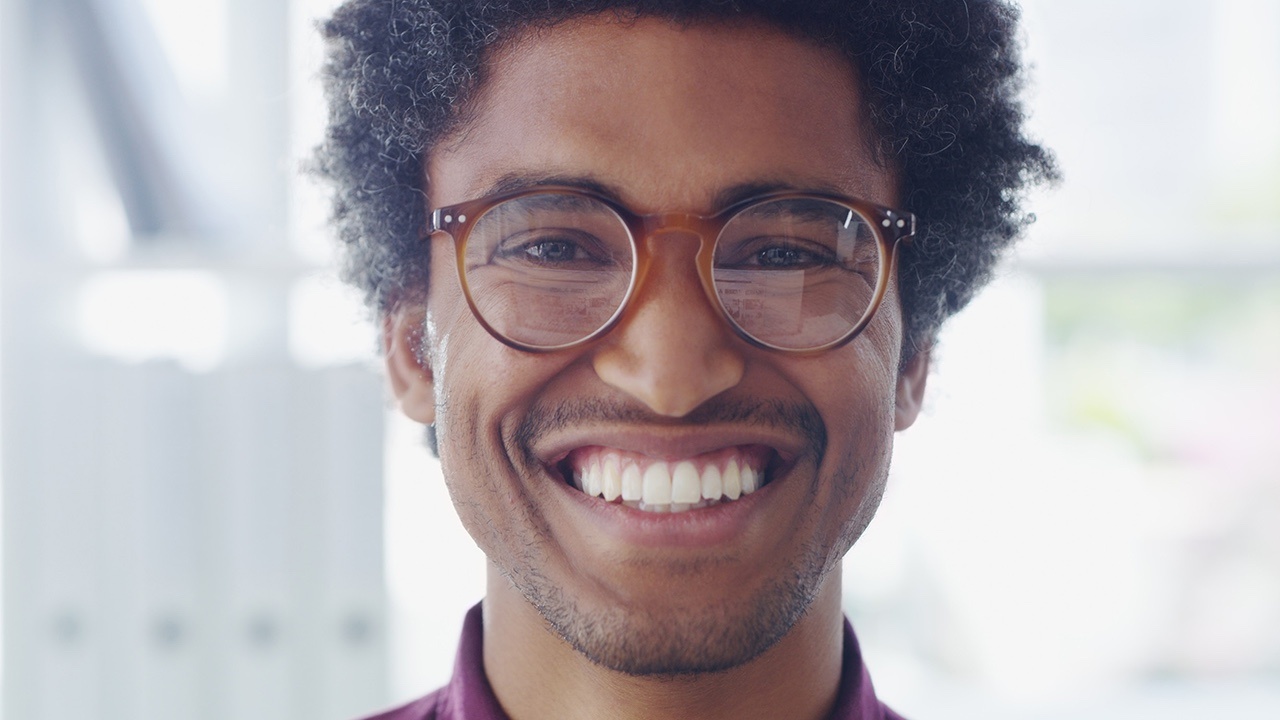 The hire/re-hire trap, and the emotional cost of hiring poorly.

In the span of one month, two employees resigned from my practice. It was a blow.

The immediate need, of course, was to fill the positions. But it was so much more than simply filling the positions. It was an administrative hustle of posting the jobs, screening applicants, and onboarding. Busy work times two that distracted me from seeing patients.

If you add it up, according to one study, the estimated real cost for a practice to hire new staff is $9,700. When two employees leave at the same time, the amount doubles. And if you hire an employee who isn’t the right fit, you may be out another $9,700 in a few months when they unexpectedly quit and you are forced into the hiring process again.

That’s a cost with real numbers. But there are some less-obvious, equally debilitating costs of the hire/re-hire trap when you do the hiring yourself and don’t find people who will stick around for the long-haul.

After years of hiring and rehiring the wrong people, I learned the hard way about the soft and hard costs that can debilitate your practice.

As one of the Doctors whose name is associated with our eyecare practice, I’ve felt the chronic stress of hiring that burbles up in unexpected ways and places.

I worried about what would happen if another person—a third person!—left before the two new employees were trained and hired. How much could my existing staff handle, before they collapsed and we had to dramatically cut back on patient care?

Of course, the stress follows me from work to home. I might snap at my kids. Not be present for my spouse. Lose sleep. Cancel a vacation. Experience less joy. Most docs don’t go home for the evening after a rough day and say, “Oh, well. No big deal. We’ll figure it out.”

It's the exact opposite. It's always on your mind. A nagging stress. Doctors aren’t HR experts, trained to find the best fit employees.

Over time, many Doctors (I was one of them) start to resent the stress their practice brings on a day-to-day basis. But trapped by student loans and practice loans in all shapes and sizes, docs can’t walk away.  They must endure. And that sense of hopeless endurance is emotionally costly.

When a valuable team member leaves your practice, it is difficult to replace the expertise they developed over time. Most practices don’t have a 200-page training manual to equip new hires to learn the job in a set period.

Most new employees are trained on the job by other, more seasoned employees—who also learned their job on the job. There’s little if any documented knowledge about the jobs to be done.

When a team member resigns, this person can take a good chunk of that hard-earned wisdom with her. The new hire, then, is in sink or swim mode, figuring out the job on the go with a little guidance from co-workers. If the new hire isn’t a good fit—and she leave as soon as she learns the job—you’re basically back at stage 1. Posting jobs. Interviewing applicants. And paying for training—instead of real productivity.

You've fallen into the hire/re-hire trap.

That creates problems when, out of desperation, a Doctor continually hires less-than-terrific employees. I’ll call them “B-game employees” to fill the vacant positions. When employees aren’t a good fit for the practice, their employment tends to be brief.

Let’s say you have two people at your front desk and somebody leaves; the remaining employee picks up the extra work but doesn’t experience an increase in their wages. It becomes extremely demoralizing.

Then a new B-game employee is hired—who is just as poor of a fit as the previous employee—and the A-game player is forced into training mode … again. Most employees will put in reasonable effort in training the new employees, even though it adds to their workload which they typically aren’t compensated for.

Then, when the B-game employee leaves after a few weeks on the job—because he or she simply isn’t a good fit—the A-game employee is forced to work double without being paid double.

This can happen two to three times before a practice loses their best employee.

That’s costly. And that’s why it’s critical to make sure all your players—even the new recruits—are A-game players for your practice.

Enter your details below to join the challenge.